Bond’s infamous martini mixing method may have more to do with the Russians than a clever method for staying ahead of his alcohol consumption. Recent research has led me to believe that post WWII Russian vodka, made from potatoes therefore containing more oil than vodka produced with grain, led Bond author, Ian Fleming, to 007’s classic “shaken, not stirred” martini. Shaking with ice would have created some emulsification and yielded a smoother, less slick, drink.

There’s still some debate as to whether shaking the martini creates a stronger or weaker drink. A shaken martini seems to produce a stiffer drink as the ice and alcohol spend less time in contact, according to my most recent research. I still prefer mine stirred. Get my martini recipe here.

Shake It Up, Baby: Are Martinis Made the Bond Way Better? – NPR

Prefect Vodka Martini Should Be Stirred with a Spoon – Telegraph

NEXT>
In The Beginning: The Alton Browncast 1 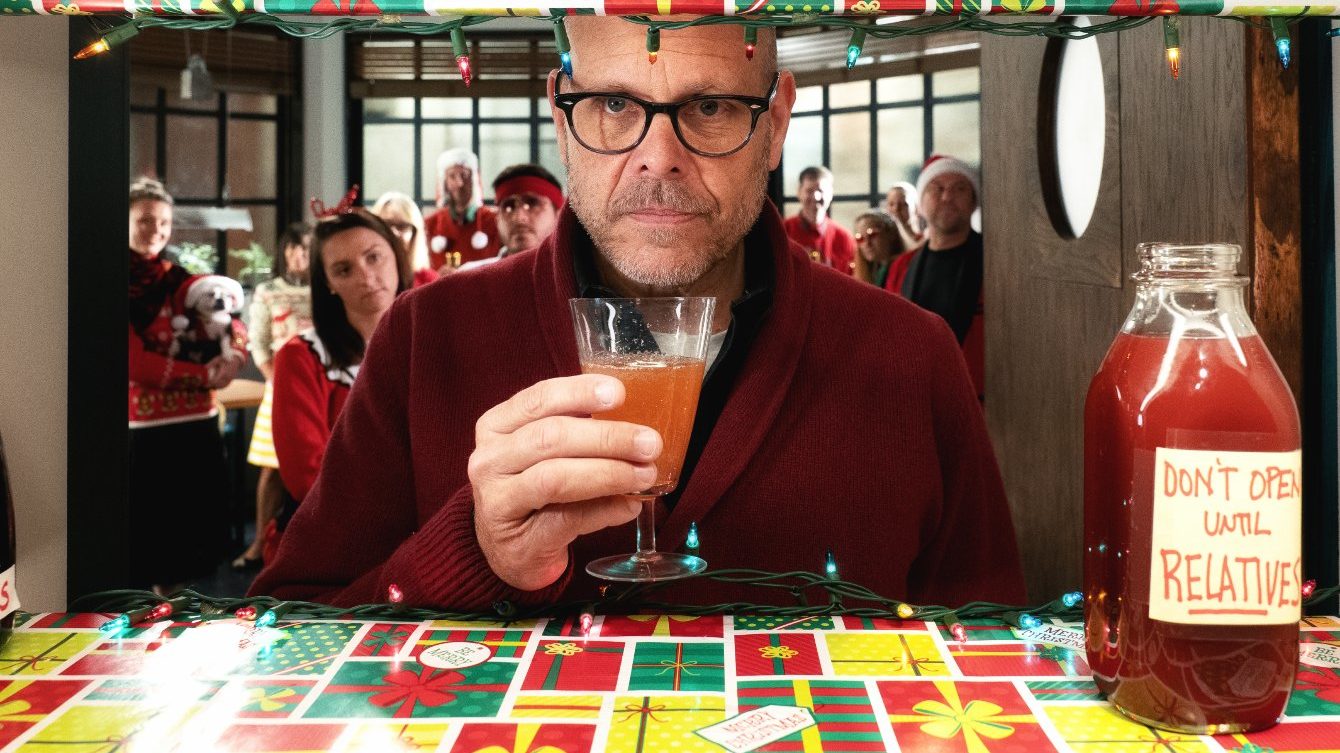 Low (And No) ABV Cocktails for the Holidays