The Difference Between Stocks and Broths What is the difference between stocks and broths? Let’s lay out the facts right up front:

Stock is made from bones and whatever connective tissue and joint material is connected to them at the time they go in the pot.

Broth is a liquid in which meat has been cooked. A broth may be flavorful, but without bones there will never be substantial body.

Further mudding the waters is the recent surfacing of so-called “bone broth,” which its proponents suggest is some kind of super nutritious elixir. The claimed health benefits are numerous and mostly unsubstantiated. Near as I can tell, the only difference between bone broth and stock is salt. Stocks don’t typically contain salt because they’re used as building blocks for other soups and sauces.

In the home kitchen producing a pure stock is difficult because getting bones spotless is a tough proposition. So, we usually make chicken or turkey stocks, which, since they usually have a fair amount of meat still clinging to them, are really hybrids with characteristics of broths and stocks. These “brocks” are actually a great shortcut because you can get tons of both flavor and body from the meaty bones. Plus, since you’re not cooking in a restaurant, you don’t need the pure, neutral flavor of a true stock.

1. Whenever I cook any kind of poultry, I save the neck, wings, backs, ribs, and any other part I can salvage, and freeze them until I have enough to fill my big stockpot. If you need to make a quick brock, however, buy a big pack of chicken wings — they’re loaded with collagen.

2. The second ingredient is water. Without it there is no solvent, and no solutes will be extracted.

3. Next you’ll need a mirepoix: carrots, celery, onions (and leeks if you’ve got ’em) in good shape. The stock pot is not a garbage can.

4. Finally, herbs and spices. Although they’re strictly optional, I generally throw in peppercorns and a bundle of fresh parsley stems and thyme.

The Difference Between Waffles and Pancakes
<NEXT>
10 Knife-Buying Tips 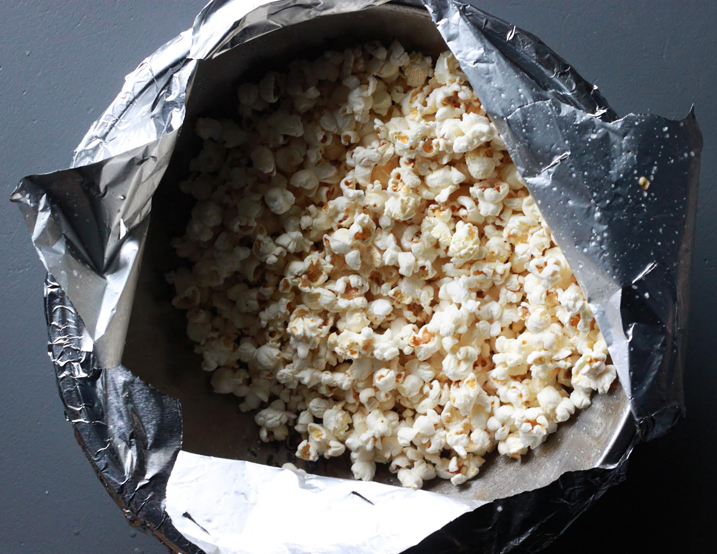 Your Guide to Popcorn 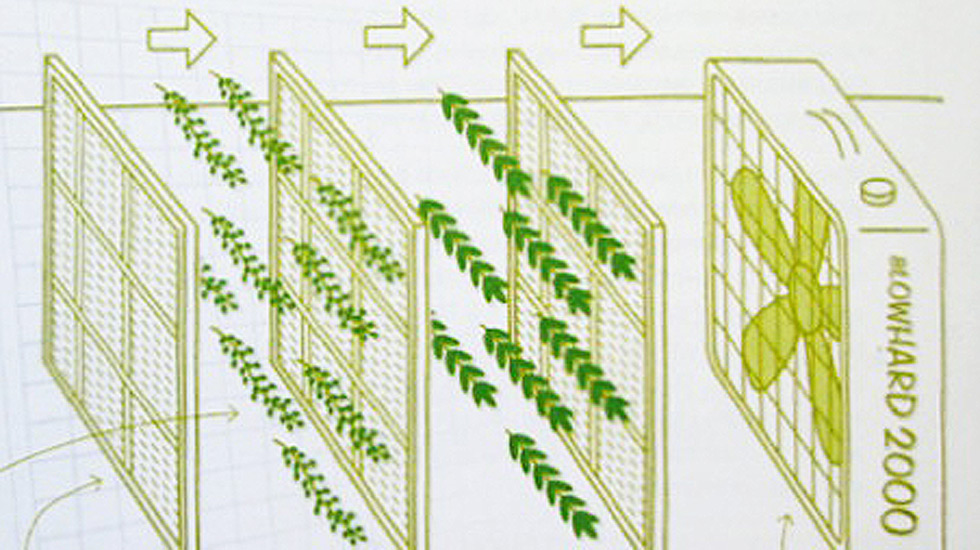 How to Dry and Store Herbs Spice Rules: The Dos and Don’ts of Cooking with Spices 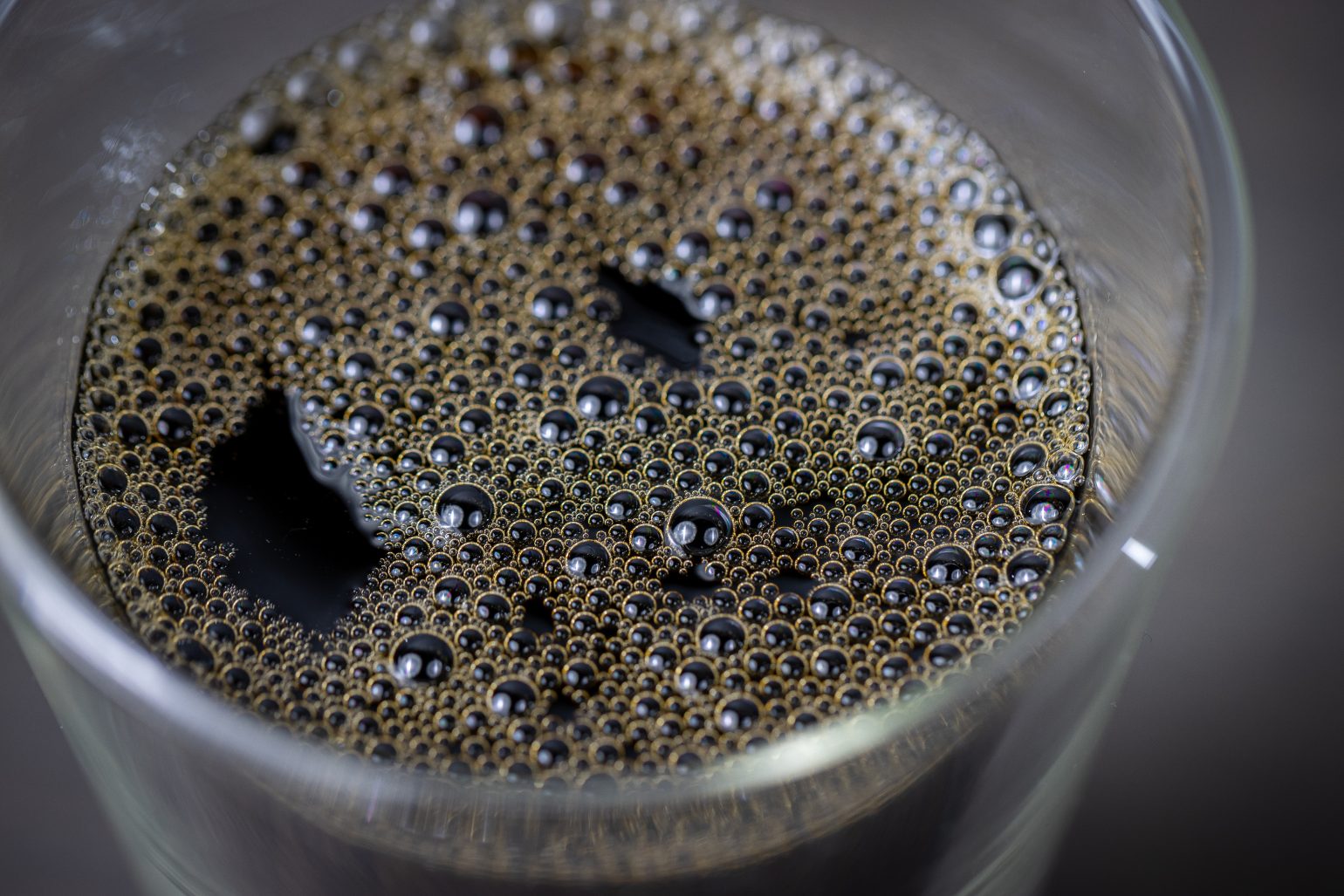