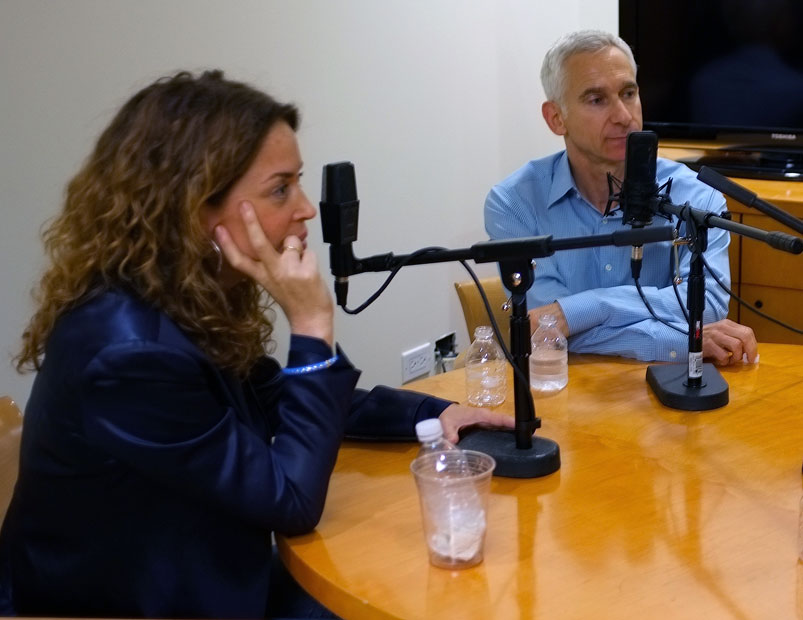 In this episode, we go behind the scenes and talk to two of the people that have been around the Food Network longer than I have.

Being the eyes and ears behind the network, the two have seen it move from niche networking to the big-time, and they share with me what they believe to be the “secret sauce” behind that change. You’ll find out why some shows flopped while others blew up. 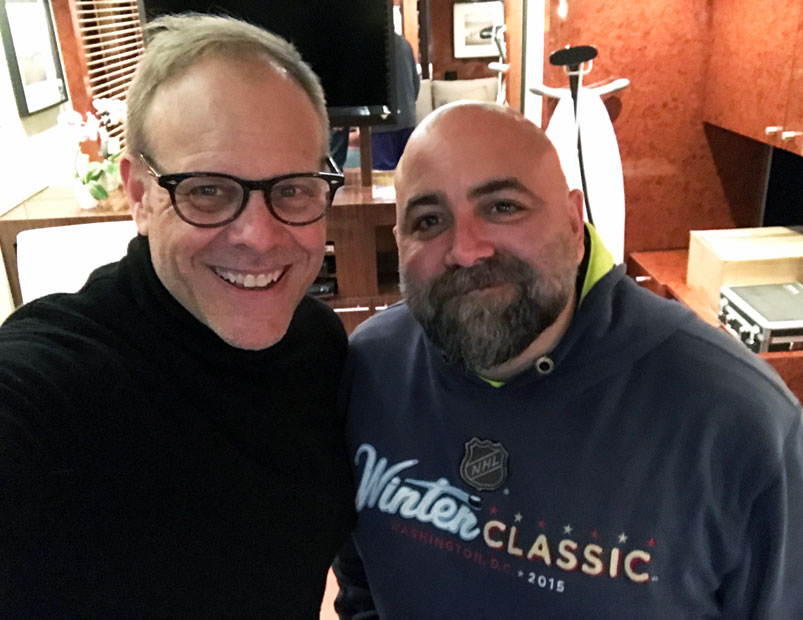 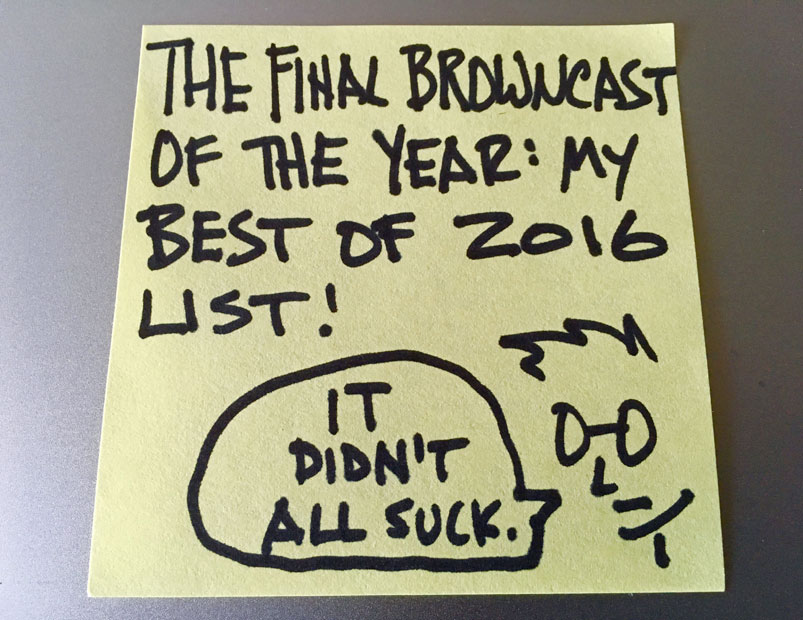 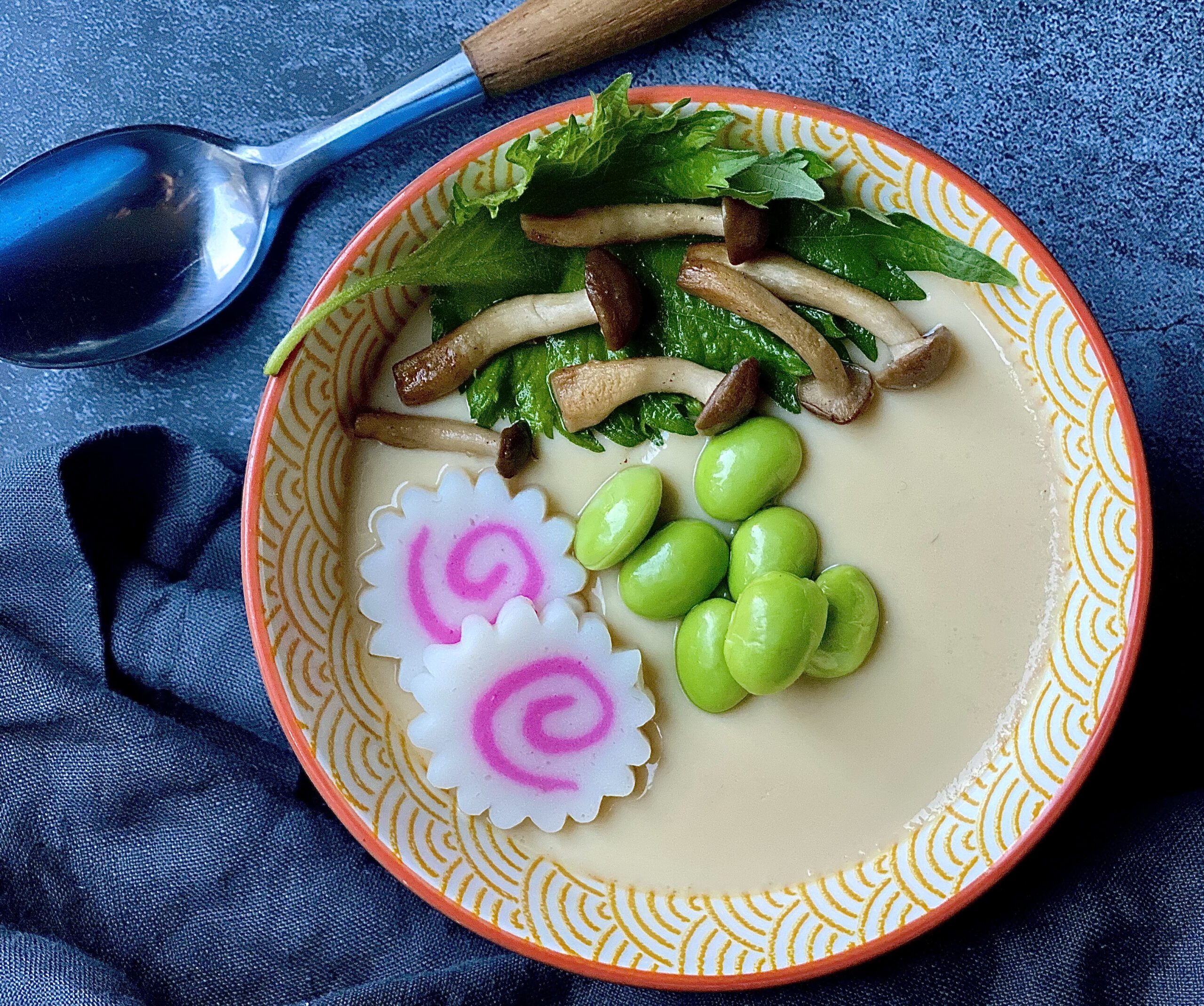 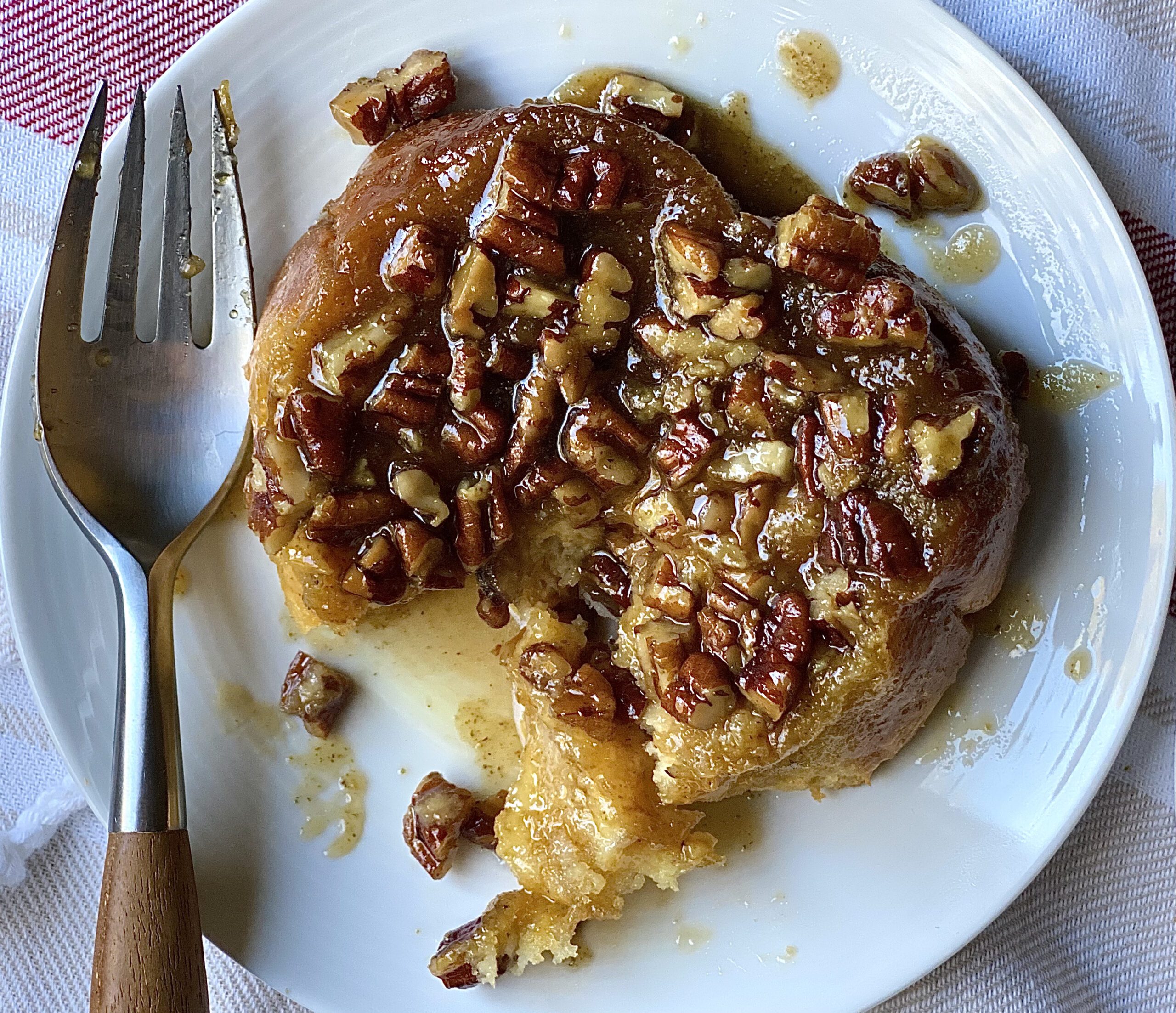 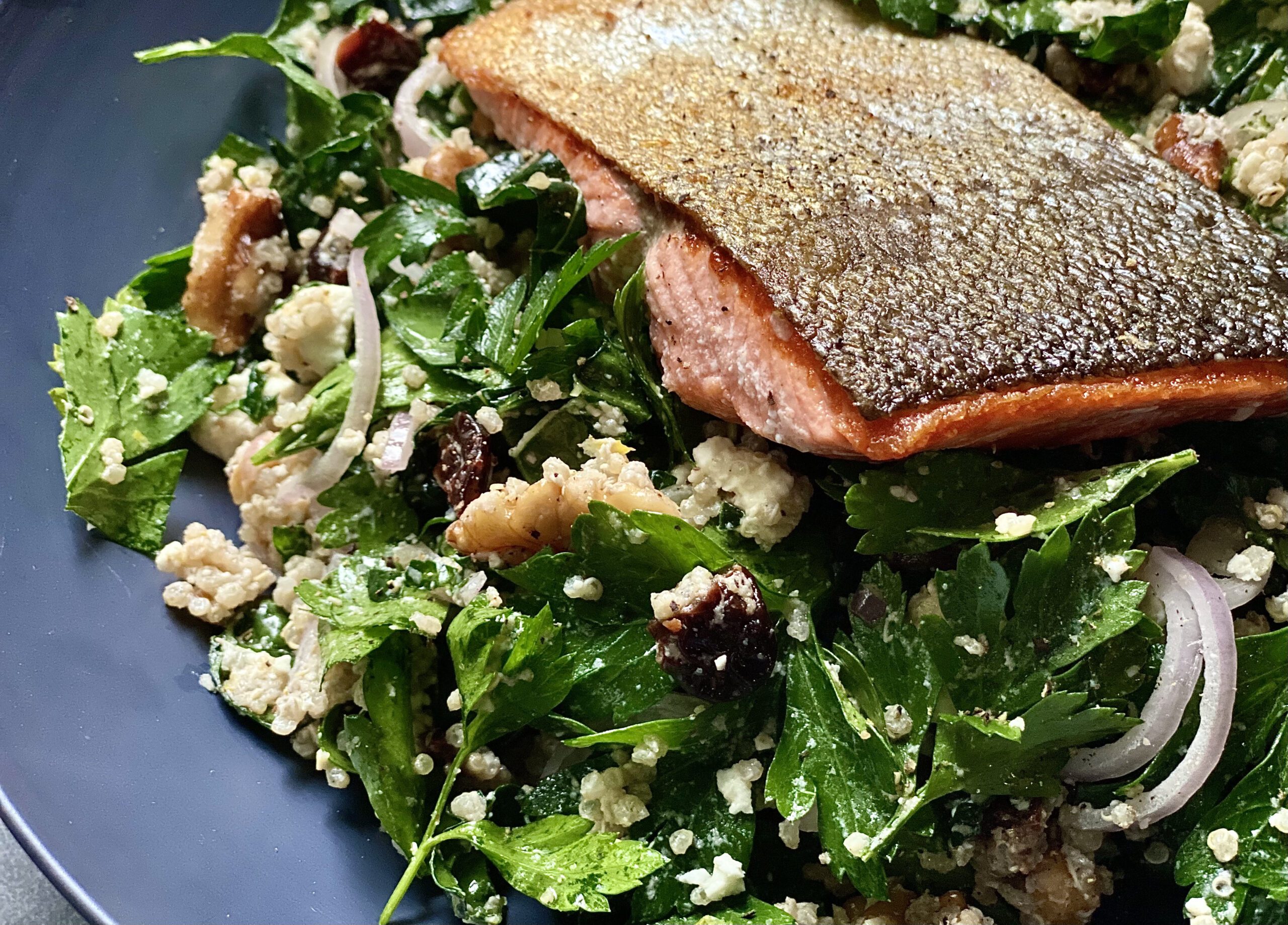